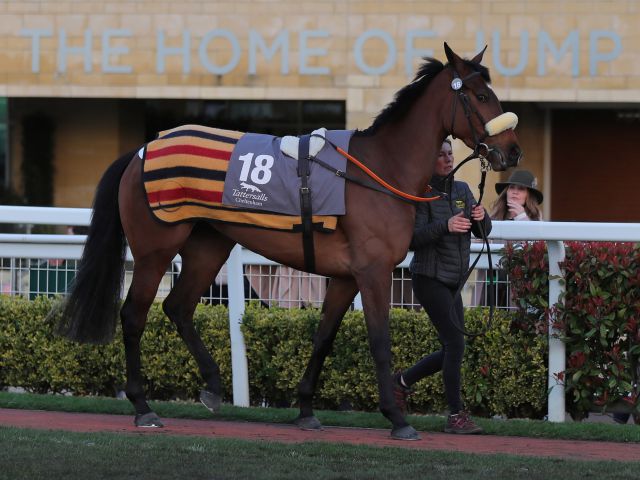 Her dam boasts a superb NH pedigree – she is a half-sister to Dom Cossack (Sholokhov), a 17-time winner, who won six Grade 1 over fences, including the Cheltenham Gold Cup in 2016.

Kudasheva was the 12l winner of her four-year-old mares’ maiden at Ballycahane at the beginning of March for trainer and consignor Pat Doyle of Suirview Stables.

Doyle, who trains pointers as well as runners under Rules, said: “I have never sold a mare for as much as that! She has a great pedigree, and she has done things so well. She won the same race for me as Shattered Love [Grade 1 winner], and I’d put her in the same category. She was bred and owned by David Connors, she is very good.”

Kudasheva was bought by trainer Henry de Bromhead, who said: “She is a gorgeous filly, she won really impressively. Pat Doyle highly recommended her and we are delighted to get her. She is for a client in the yard.” 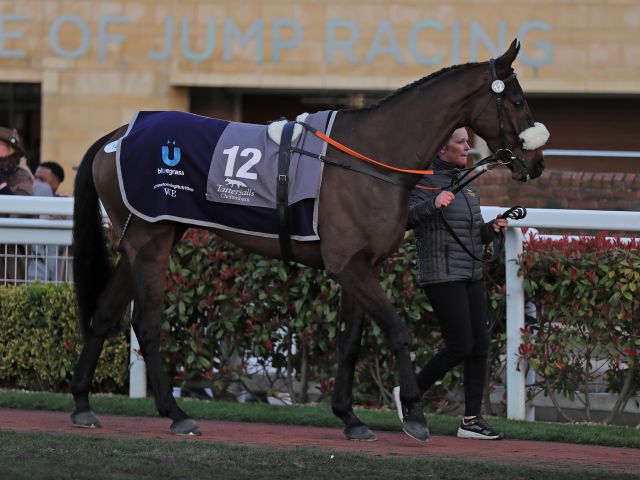 Better Days Ahead (Lot 12), winner of the four-year-old maiden at Lisronagh on February 27, sold for £350,000, bought by Bective Stud and trainer Gordon Elliott. The four-year-old son of Milan is a full-brother to three winners and out of the Topanoora mare Bonnie And Bright, a half-sister to the Grade 3 winner The Bishop Looney and the winning Listed-placed Very Special One.

He was produced by Warren Ewing, who has had a stunning week at Cheltenham having trained and then sold the Grade 1 Supreme Novice Hurdle winner Constitution Hill.

Ewing said: “I am very happy with that. He is a smashing horse, and he has gone to a very good trainer and good owners, it will be nice to see him run in their colours. He is a beautiful horse, very balanced, he has a good head on him, and he is very straightforward horse. We were confident when he ran.”

Ewing added: “It has been a great week, let’s hope we are here next year seeing this one come up the hill!”

Gordon Elliott said: “He is a nice horse, he won his point-to-point well. He is from a great consignor, let’s hope he is lucky.” 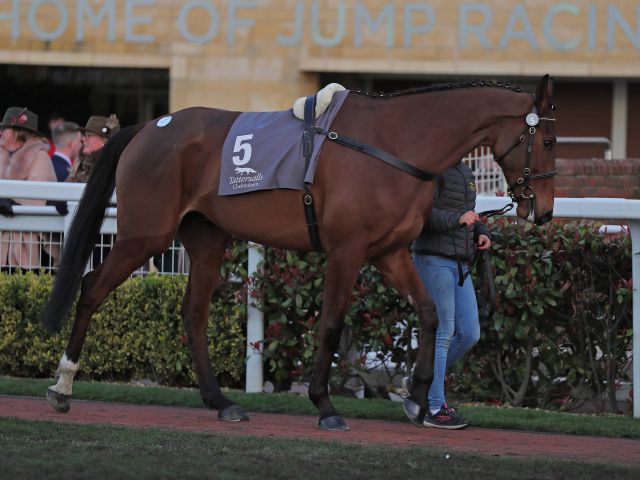 Elliott, signing as Elliott Racing, also bought Lot 5, Stellar Story, for £310,000. Produced by Donnchadh Doyle’s Monbeg Stables, he is a Shantou full-brother to The Storyteller, whom Elliott trained to win 11 races, including two Grade 1 chases.

“We were very lucky with the brother,” said Elliott. “This is a proper big chaser in the making, not sure who he is for yet.”

Tom Ellis and Gina Andrew’s G & T Racing sold Kap D’Attente (Lot 10), a filly by Kapgarde, to Peter Molony’s Rathmore Stud for £160,000, it is a new record price for a British-trained point-to-point filly

“Following the Cheltenham Festival Sale’s one-year hiatus, we were delighted to return to the home of NH racing with our flagship sale on what is the biggest week of jumps racing.

“The fierce competition that we have witnessed on the track was mirrored in the sale ring, with leading trainers and agents from both the UK and Ireland competing for the next generation of stars, as always produced to the highest standards by leading point-to-point trainers and handlers.

“We would like to extend our thanks to Jon Pullin and his team at the Jockey Club at Cheltenham racecourse for their assistance in hosting the sale.

“With a plethora of spring point-to-point fixtures ahead of us in Britain and Ireland, we turn our attention our Cheltenham April Sale on April 22.”