Cheltenham Sales’ graduates have hit the ground running this season and continue to make their mark for new connections.

Today at Carlisle the in-form Olly Murphy registered an opening race double with Overthetop taking the Novices’ Hurdle in emphatic fashion by 12 lengths and Brewin’upastorm coming from last to first to take the honours in the Beginners’ Chase, both ridden by Richard Johnson.

Overthetop was purchased by Aiden Murphy for £150,000 at the 2018 December Sale after winning his Point-to-Point to Denis Murphy at Ballindenisk earlier in the month.

Brewin’upastorm ran out the emphatic winner of his four-year-old Maiden Point-to-Point at Quakerstown for Timmy Hyde before being purchased for £250,000 by new connections at the 2017 April Sale. 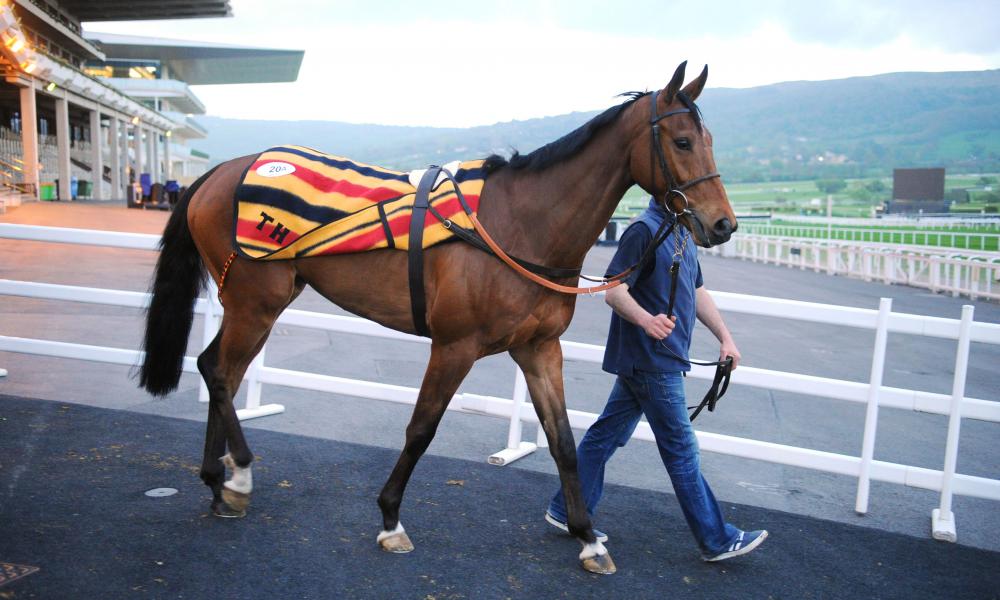 At Ludlow another in-form trainer Evan Williams saddled Ballinsker to land the spoils in the opening Novices’ Hurdle on their card by 6 lengths. The four-year-old son of Court Cave won his Maiden Point-to-Point for Mick Goff at Oldcastle only in April before being purchased later that month by connections for £90,000.

Meanwhile at Southwell, Brief Ambition made the perfect start for Fergal O’Brien when triumphing in the concluding bumper for new connections which include Harry Redknapp. The son of Yeats was purchased for £65,000 at this year’s April Sale from Peter Flood after winning his Maiden point-to-point. 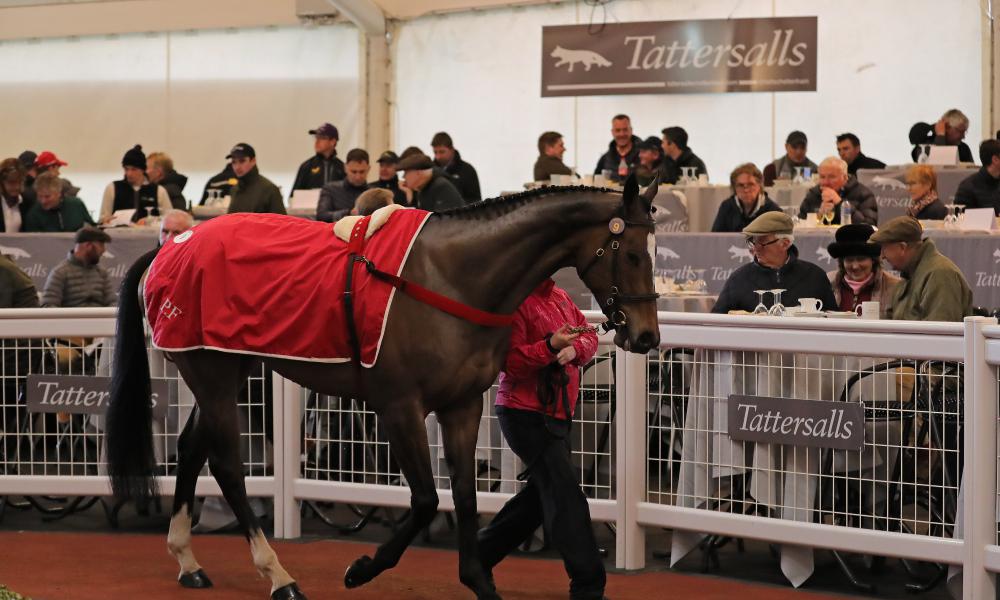 Owners and Trainers alike will have the chance to purchase their future stars at the 2019 Cheltenham November Sale, which will take place after racing at the home of jump racing from 4.45pm in the Tattersalls Sales Complex.