Battleoverdoyen maintained his unbeaten record over fences when posting a top quality staying performance in the Grade 2 Florida Pearl Novice Chase yesterday at Punchestown. Gordon Elliott’s powerful son of Doyen tracked the pace under Davy Russell before responding to pressure to take up the running two from home and surge clear to win going away at the line.

He was produced to win his four-year-old maiden point to point at Loughanmore by Jerry Cosgrave in April 2017 before being sold later that month for £235,000 to Gordon Elliott and Gigginstown House Stud.

Yesterday Cheltenham played host to a top class seven race card on the final day of their November meeting and Hang In There produced a performance of note when making virtually all to land the Grade 2 Supreme Novices’ Hurdle Trial for Emma Lavelle.  An easy winner of a maiden hurdle on his last start he made just about every yard under Adam Wedge and showed pretty smart acceleration to run out a ready winner.

The son of Yeats was placed 2nd in a maiden hurdle for Mags Mullins at Fairyhouse in April before being purchased by Gerry Hogan for £60,000 at this year’s May Sale. 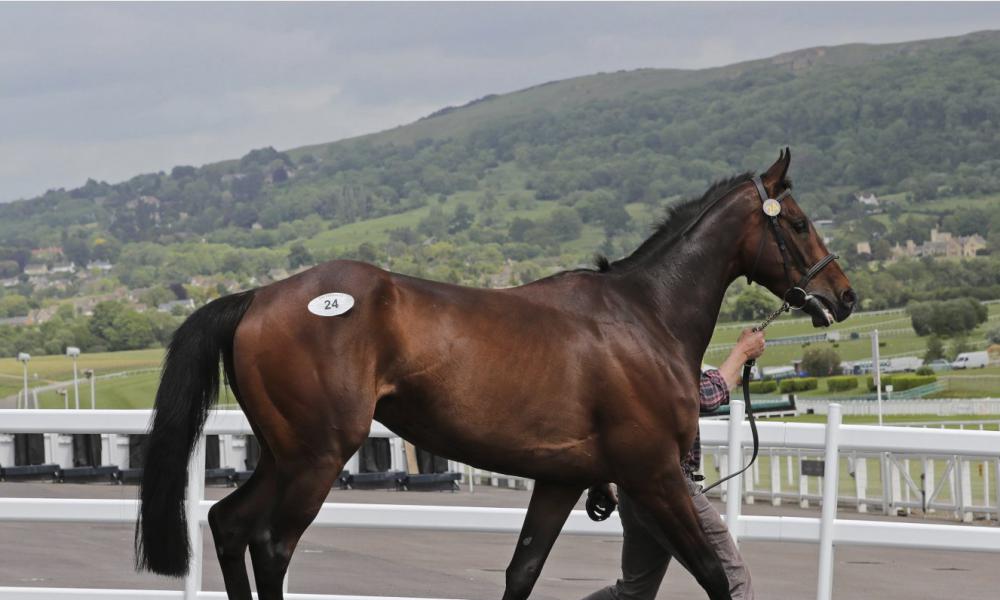 On Saturday at Punchestown Notebook marked himself down as one of the leading two-mile novice chasers when recording a five length success in the Grade 2 Craddockstown Novice Chase for Henry de Bromhead and Gigginstown House Stud. Racing close to the pace and jumping exuberantly throughout under Rachael Blackmore he asserted when asked from two out to win in fine style.

The German bred six-year-old won his maiden point to point for John Nallen last May before being purchased by Mags O’Toole for £70,000 at last year’s May Sale. 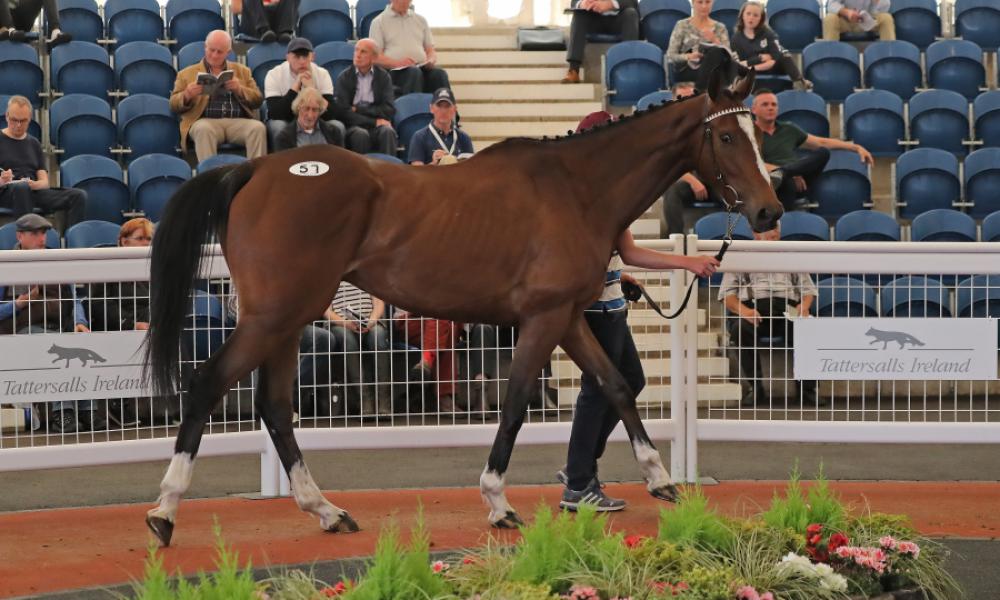 On the same card the concluding bumper went the way of The Big Getaway who bolted up for Willie Mullins. The imposing son of Getaway was purchased by Harold Kirk for £230,000 at last year’s Festival Sale after winning his maiden point to point for Donnchadh Doyle. 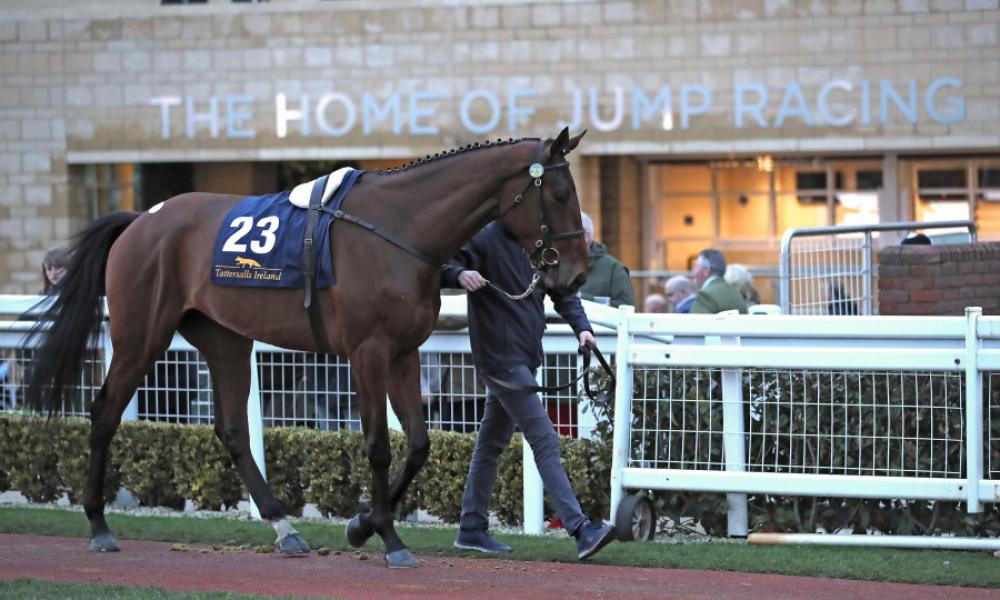