Cheltenham Sales’ graduates were to the fore once again on the big stage at this year’s Leopardstown Dublin Racing Festival, recording a hat-trick of graded race wins for connections. Since 1st October graduates have won thirty-one black type races including seven Grade 1’s. 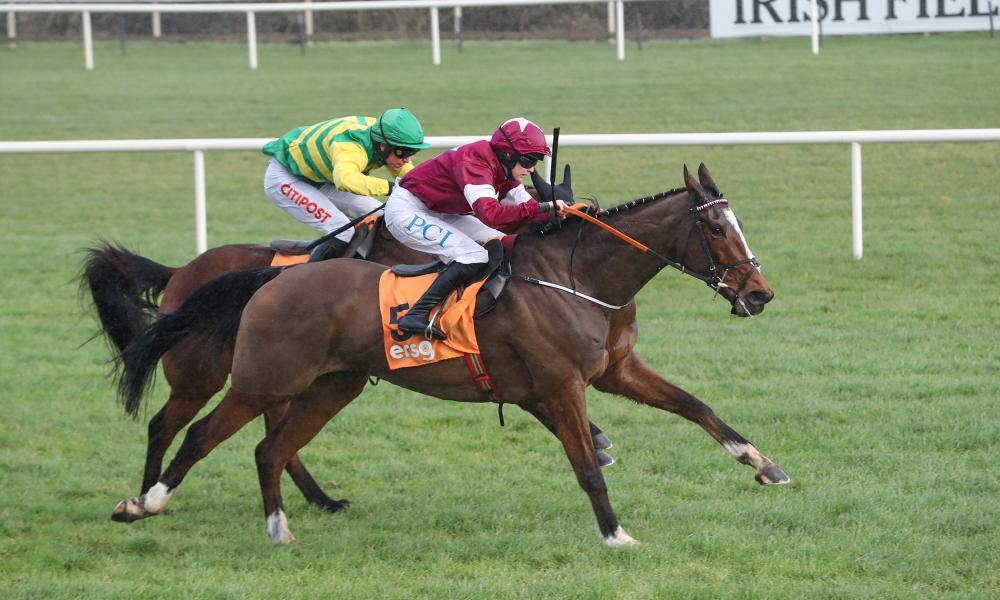 On Saturday Notebook cemented his place at the head of the ante post market for the Arkle at this year’s Cheltenham Festival when seeing of Cash Back in the Irish Grade 1 equivalent.  The Henry De Bromhead trained son of Samum is a joy to watch and he attacked his fences with his usual zest under Rachel Blackmore and battled all the way to the line, ears pricked to record a taking victory.

He was purchased at the 2018 Cheltenham May Sale by Mags O’Toole for £70,000 from John Nallen after breaking his maiden at the third attempt in the 5yo Geldings Maiden point-to-point at Dromahane earlier that month. 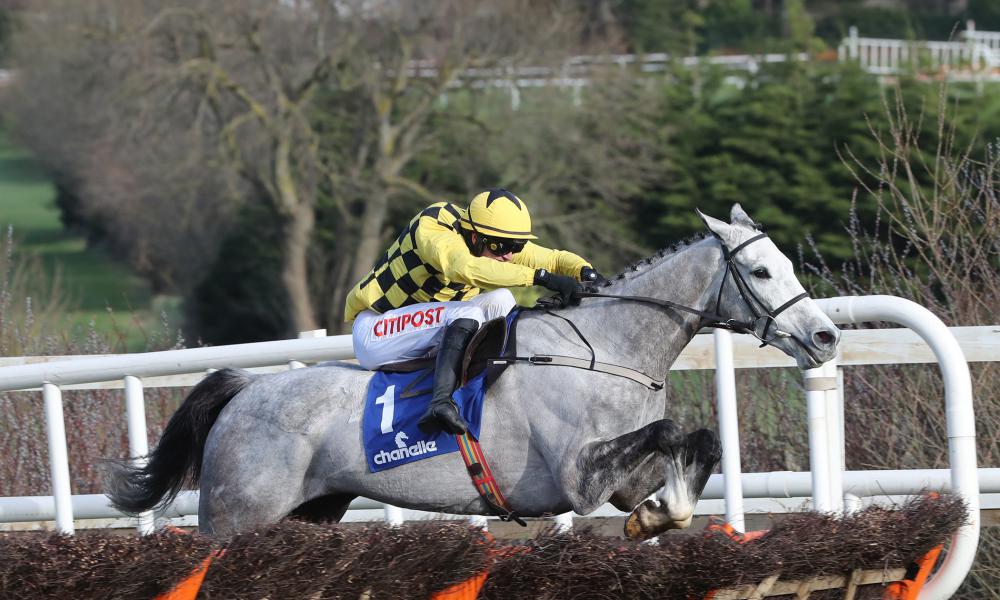 Yesterday Asterion Forlonge maintained his unbeaten record when running away with the Grade 1 2m Novice Hurdle for Willie Mullins and Mrs Joe Donnelly. The striking grey son of Coastal Path made virtually all the running in the hands of Danny Mullins and stayed on strongly to win by 9 ½ lengths at the line. He now rates a leading contender for one of the Novice Hurdles at this year’s Cheltenham Festival.

The French bred was purchased by Pat Doyle’s Suirview Stables for €60,000 at the 2017 Tattersalls Ireland Derby Sale from Rahinston Farm and Stud before going on to win his four-year-old Maiden point-to-point in February 2018.  He was then purchased by Harold Kirk for £290,000 later that month at Cheltenham. 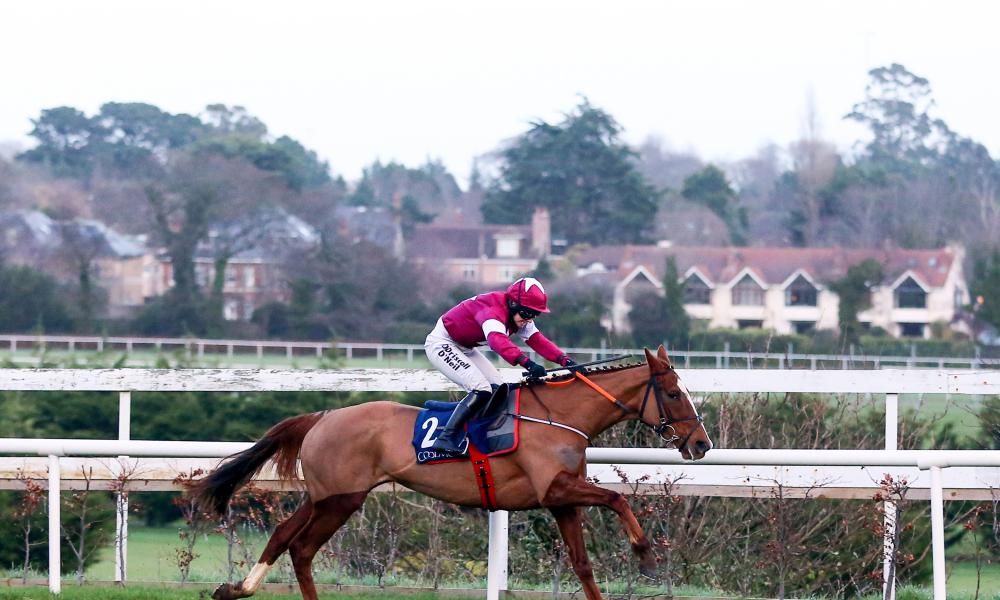 The concluding race of the meeting went the way of Gigginstown and Gordon Elliott in the shape of Darling Daughter. Sent off at double figure odds she produced a stylish display to win the Grade 2 Mares’ Bumper. She is clearly a very progressive mare who could be worth a shot at the Champion Bumper in March.

The daughter of Presenting was initially purchased by Cormac Doyle’s Monbeg Stables for €30,000 at the 2017 Tattersalls Ireland Derby Sale. She was produced to win her Maiden point-to-point at the second time of asking in March 2019 before being purchased by Mags O’Toole for £82,000 at the Cheltenham April Sale of that year.

Entries are currently being selected for the forthcoming Tattersalls Cheltenham February Sale which takes place at 1.30pm on Friday 21 of this month. The sale provides purchasers the first opportunity of 2020 to buy four-year-old Irish point to pointers.

Graduates of the February Sale include the unbeaten duo of Envoi Allen and Asterion Forlonge.